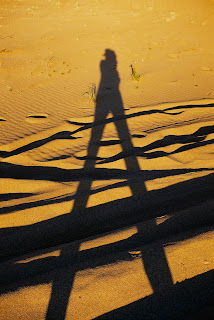 Writer/Producer/Director: Kate Vyvyan
After graduating from Kings College, University of London with a BSc (Hons) in Human Biology she entered the world of  TV production, mainly working for sports producer’s Trans World International and BskyB for several years in the 90’s performing roles such as, Production Assistant, Researcher, Assistant Producer and Production Manager. Kate then returned to university this time in Exeter to do a Post Graduate Certificate of Education (Early Years.)
It was after this that Kate moved to Western Australia. Combining production, education and science, Kate worked at Scitech Discovery Centre managing a theatre and putting on Science shows and puppet plays.
Kate became an independent consultant, writer and producer on starting a family. From 2002-2006 Kate took part in CADSA and Key Frame at the FTI.  She has units in Design for Industry (Central TAFE) and has attended courses in writing for children, and writing children’s TV drama (AWG.) Kate has also, designed and implemented a grant funded web-site, concept designed interactive exhibits and undertaken an audit report, all for Scitech Discovery Centre while freelance. In 2005/6 Kate did a short but productive stint writing and producing training and educational TV and video content for WestOne Television (part of the education department Western Australia.)